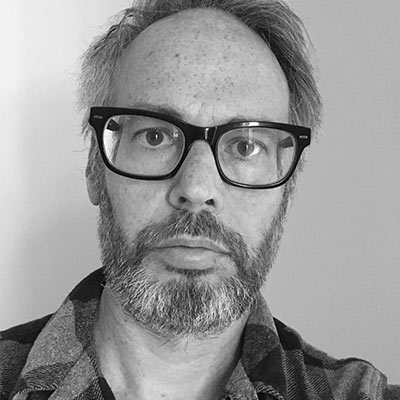 David Solomons is a British​ ​street photographer, known for his photographs in London,​ ​where he has made a trilogy of self-published books: ​Underground​ (2009), ​Up West​ (2015) and Kippers and Curtains​ (2018). ​Up West​ was shown in a solo exhibition at​ ​Third Floor Gallery, Cardiff, in 2010 and his work is held in the collection of the​ ​Museum of London. Solomons studied documentary photography at the​ ​University of South Wales in​ ​Newport between 1993 and 1996.​ ​During this period he changed from primarily photographing in black and white to the colour work he is mostly known for. His first major piece of work, ​Underground​, depicting people using the​ ​London Underground, was shot on colour negative film with flash and was completed during his studies in Newport. ​Up West, ​shot over a much longer (12 year) period saw him move towards a more personal style of work, and is considered a more mature piece of work by many of his contemporaries. ​Kippers and Curtains ​collected previously unpublished work taken between 1995 and 2018. He has published two other books Happenstance (2009) and No Smoking (2018), ​and has featured in collections of works including ​London Street Photography 1860 – 2010 a​ nd​ 100 Great Street Photographs.

Towards the end of 2019, Solomons started a series of photo zines under his own publishing arm ‘Bump Books’, that has so far released over 50 titles by himself as well as other photographers including Jesse Marlow, Paul Russell, Graciella Magnoni and Pau Buscato.

He is a member of the​ ​Up-photographers photography collective. 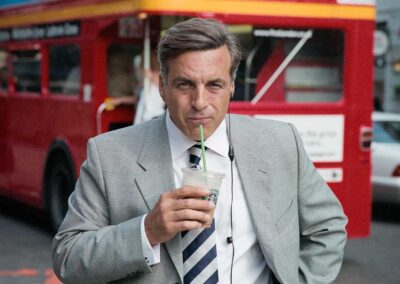 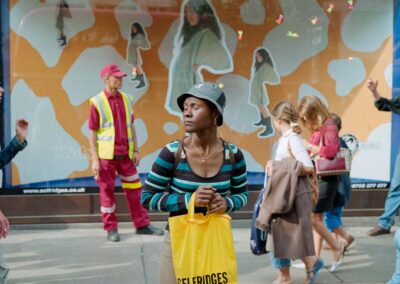 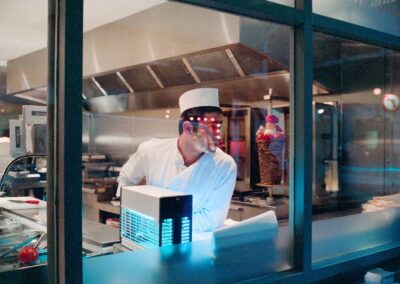 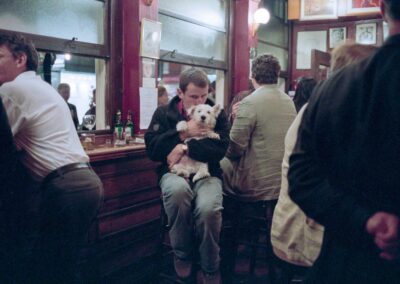 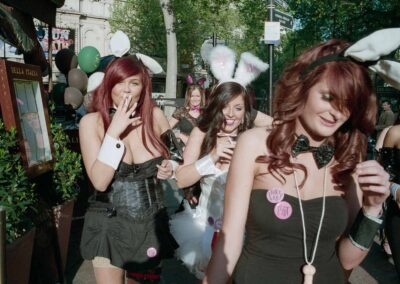 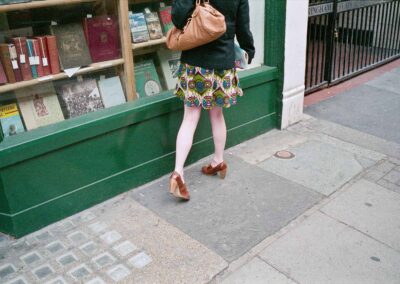 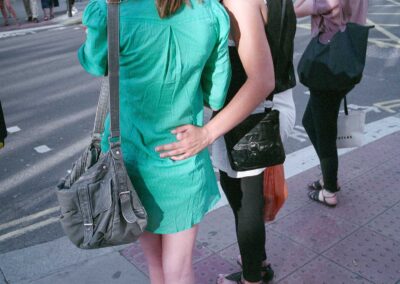 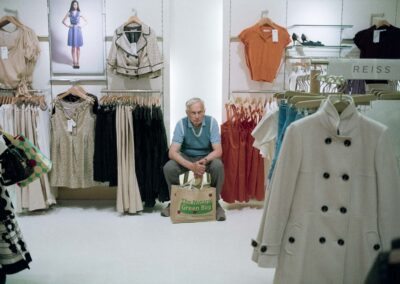 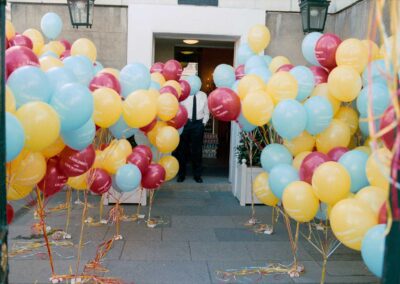 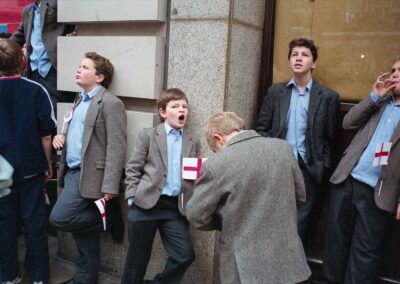 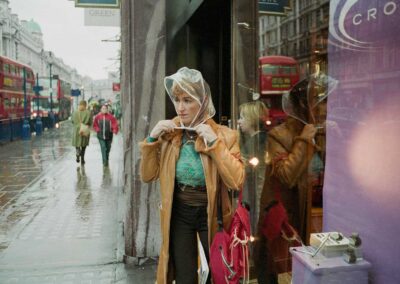 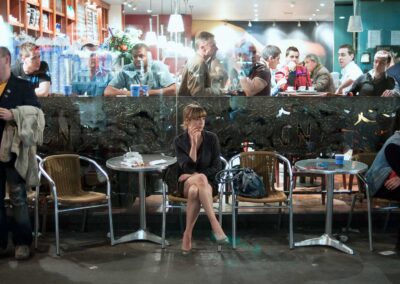