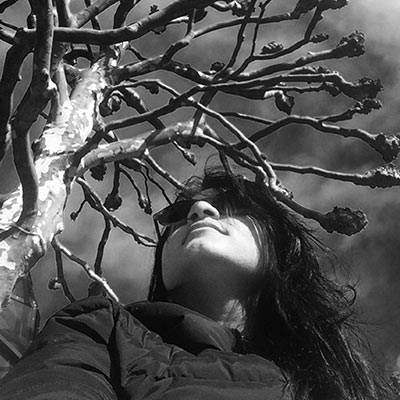 Dimpy Bhalotia is an award-winning Hodophile Fine Art Street Photographer based out of London and Bombay.

Her work has received much acclaim and won her over 27 prestigious awards globally, among which she is the IPPAWARDS Grand Prize Winner and won the British Journal of Photography’s Female in Focus Award. International publications from Washington Post, Forbes, The Guardian, BBC News, GQ Magazine, Elle, NPR, Fotografiska, Esquire, The Telegraph, Insider, POP Sugar, Deccan Herald, Venice Fashion Week, The National, Cult of Mac, Mirror UK, Economic Times and many more have featured her work.

Dimpy has been named as the 30 Most Influential Street Photographer 2021 and Best Street Photographer of 2019. She finds art in the extraordinary details of the seemingly ordinary life on streets. She believes the universe is a piece of art and so is every soul and street. 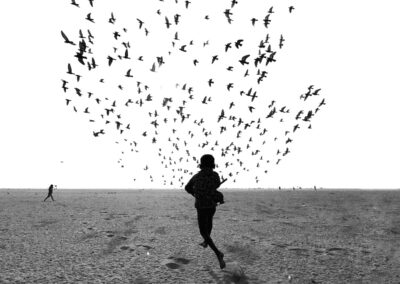 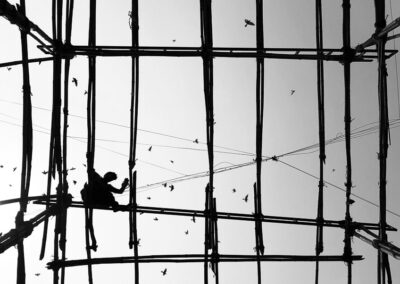 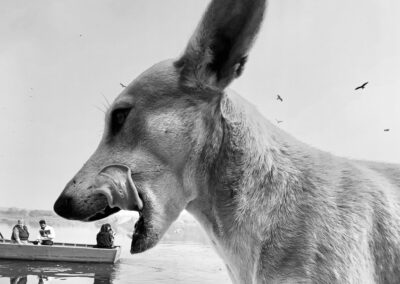 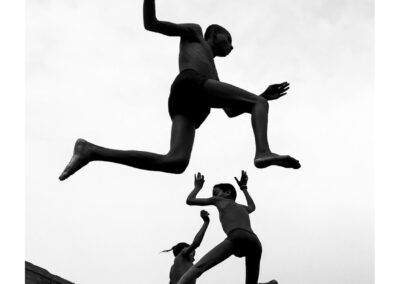 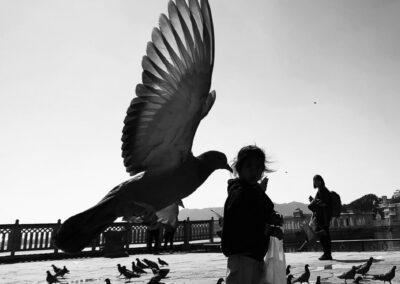 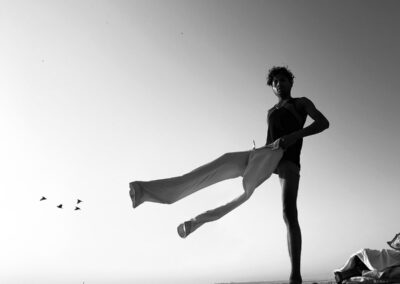 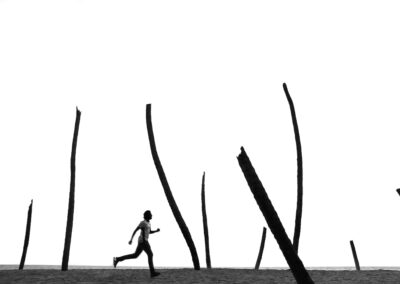 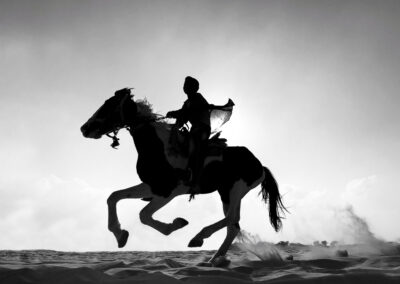 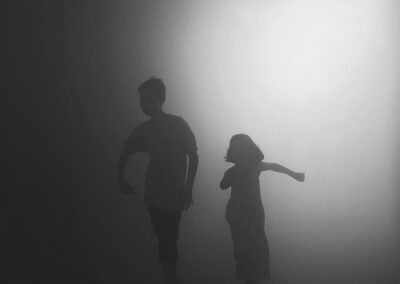 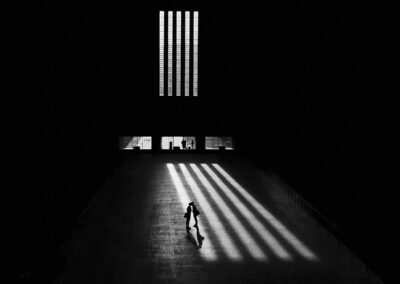 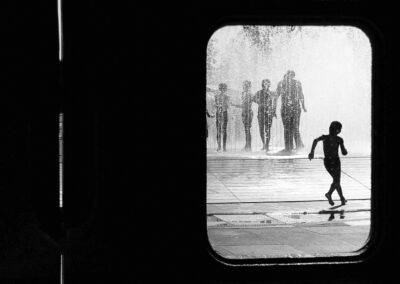 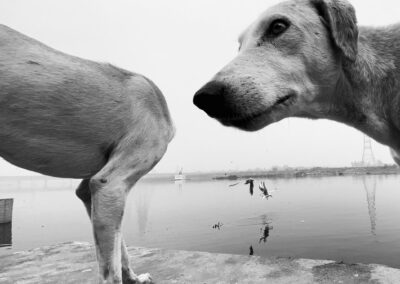