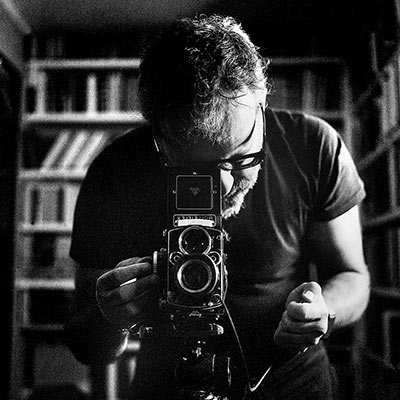 Gabriele Croppi (1974) graduated in Photography from the Italian Institute of Photography in Milan and graduated in modern literature with a thesis entitled “Fernando Pessoa, tragic hero of two worlds”. His research focuses on the relationship between photography and other arts, such as painting, literature, cinema and architecture.

His series Metaphysics of the Urban Landscape has received numerous awards and mentions. In 2015, following the publication of his book “New York, Metaphysics of the Urban Landcsape” (Ed. SIME Books), the Black & White American Magazine dedicated a long article to him (“Gabriele Croppi and the Modern Metaphysical Landscape”) which will be followed by other interviews and publications (The Guardian, Forbes, Photographie Magazine, Surface China Magazine, Azart France, Blow magazine, etc.) which will contribute to the dissemination of his research beyond national borders. Parallel to photography, he cultivates a passion for great travels, in particular for the Amazon, in which he makes 3 different expeditions, the last of which will lead him to go up the entire course of the Amazon River, in collaboration with the publishing house Editrice Bonelli, recalling the historical comic book character Mister No.

“In Italia” is the title of his latest exhibition, an extension of his ten-year research on the urban landscape, still in progress.

For more than 20 years he has devoted himself incessantly to the study of the work of Fernando Pessoa, to whom a complex project is dedicated, including a photographic book, a film and a series of 4 interviews-conversations with the greatest living experts of the work of the Lusitanian poet (a short film visible at https://vimeo.com/315296969). He lives in Italy working in the publishing and photographic collecting sectors. Since 2020 he has held the chair of Photography of Cultural Heritage at the Ligustica Academy of Fine Arts in Genoa. 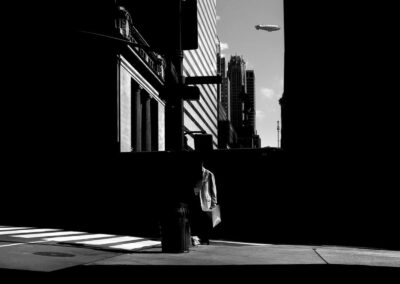 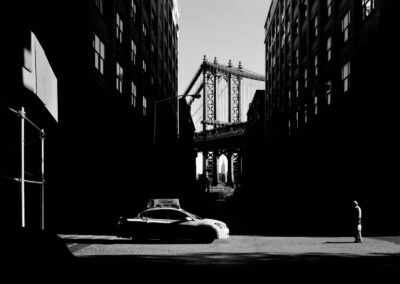 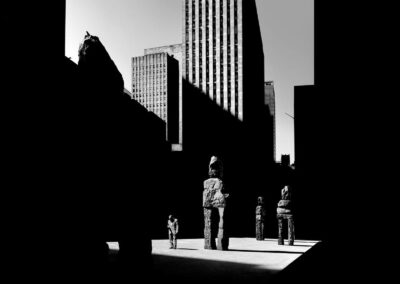 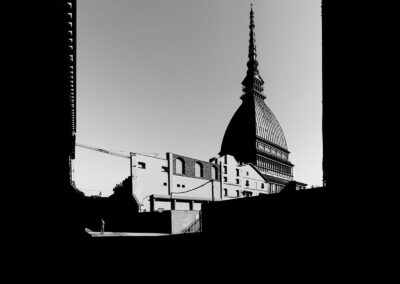 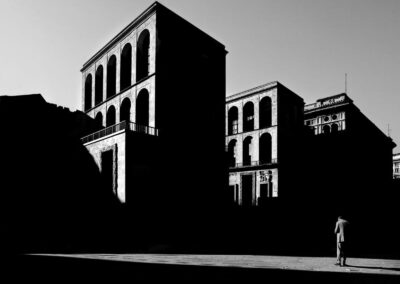 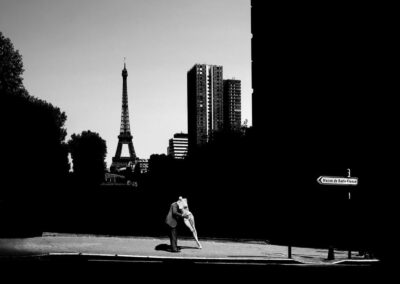 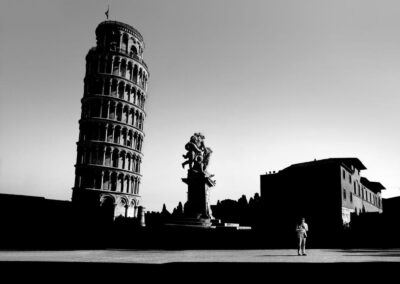 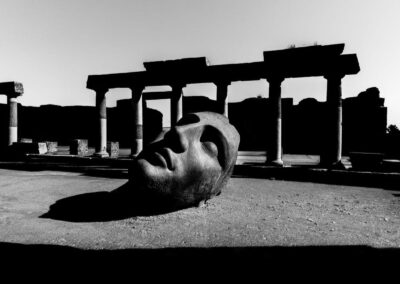 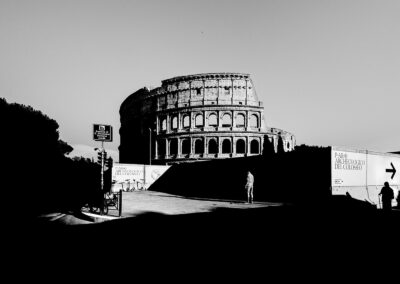 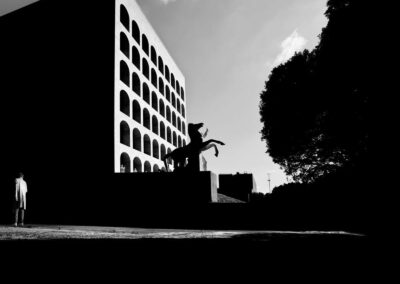 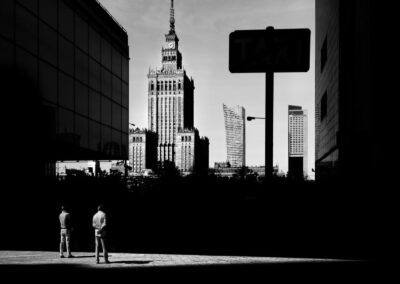 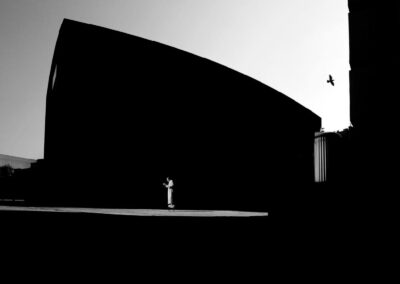