Stephanie Gengotti is an Italian / French photographer based in Rome. She graduated as an interpreter in English and French, she graduated in photojournalism at the Roman School of Photography, where she also attended a masters in fashion and portrait. He experiences photography as an almost therapeutic means, an unfiltered channel for communicating with the subject, in a continuous flow of sharing to illuminate the shadow areas and the unsolved aspects of the Subject’s and the Artist’s consciousness; often the need to establish an empathic and direct relationship leads her to live in the same house and in the same daily life as the protagonists of her stories. The photo shoot therefore becomes only the last act, the catharsis, of a slow and long journey of knowledge.

His work has been exhibited in festivals and galleries in Italy and abroad.

It is currently represented by the Institute Artist photo agency. 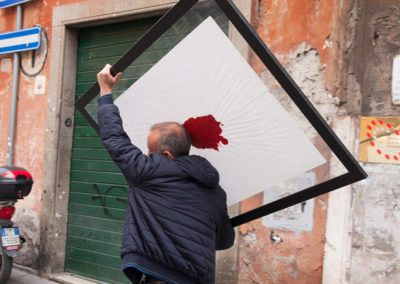 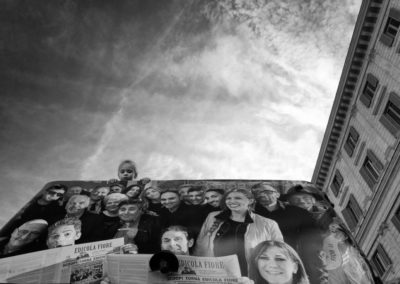 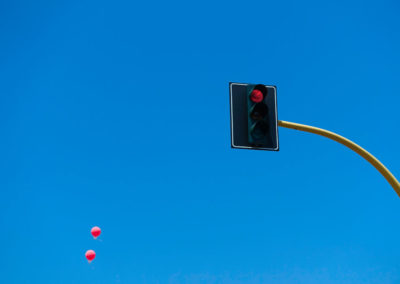 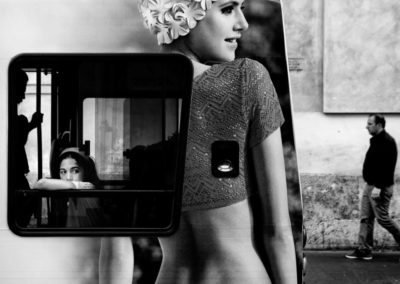 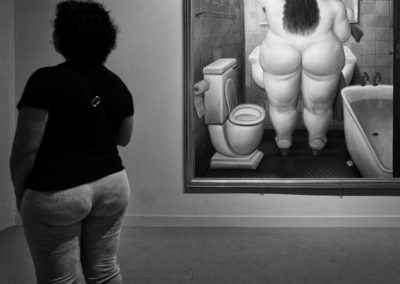 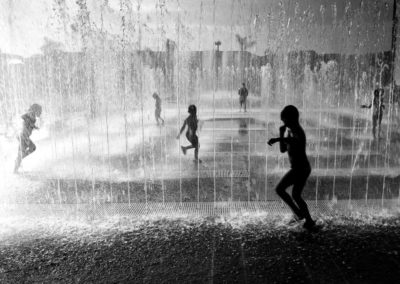 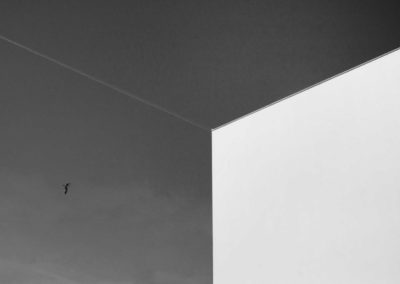 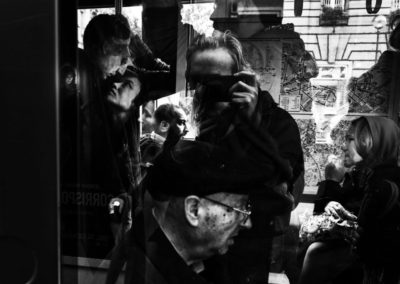 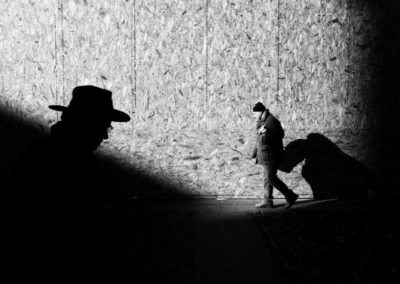 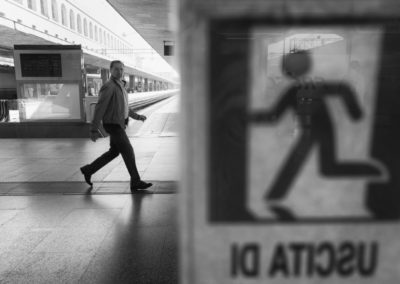 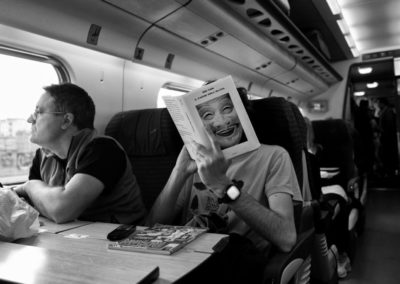 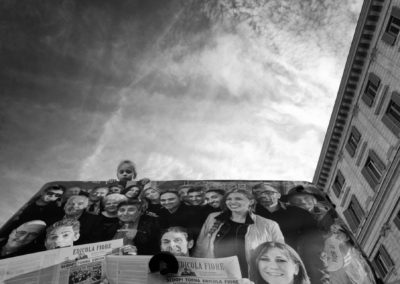