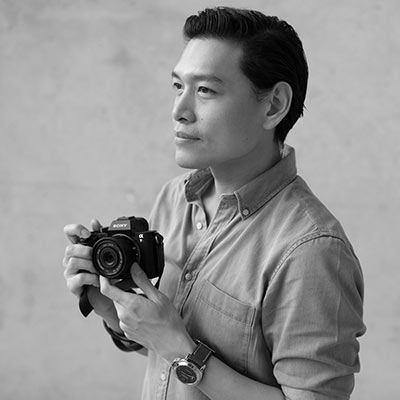 Tavepong Pratoomwong was born in Chanthaburi, Thailand, 1981. He has interested in the art of photography since he studied at Rangsit university. After graduation, he and his friend pursued their dream since secondary school – achieving documentary photography profession and getting their photos published in National Geographic Thailand. However, as time went by, after establishing his own company, Tavepong began to devote so much of his time and dedication to the newborn business that he took less and less photos. The interest had been weighted to the camera gadgets more than taking photos. His camera fixation was gradually ignited bit by bit until the end of 2013 when he almost stopped taking photos. But after his wife surprised him with the anniversary gift, a ticket to Varanasi in India, that trip played the very significant part, the turning point of his profession, as it inspired him to fetch his camera to photograph moments again. After coming back to Thailand, Tavepong joined the Street Photo Thailand’s campaign, “365 Days in 2014” created by Noppadol Weerakitti. He was challenged to go out and take photos every day since then. The fact that Tavepong has been preoccupied with taking mountains of photo, wildly to be precise, hands him over the winner of several international street photography awards:

He is invited to be one of the Collectives members, the Thai and global community: StreetPhotoThailand 2014 Full Frontal Flash 2015 Observe 2016
iN-PUBLiC ( UP-Photographer ) 2017 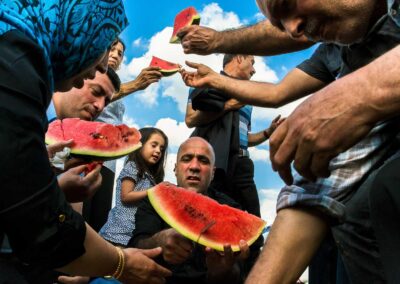 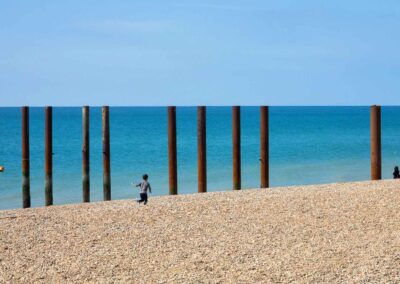 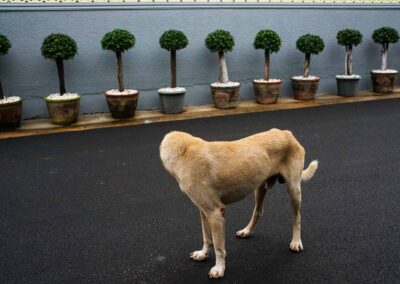 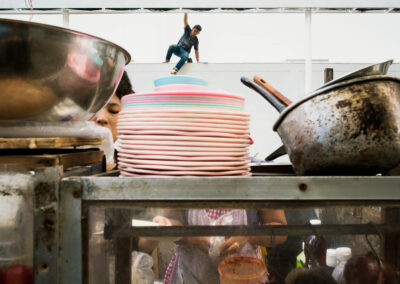 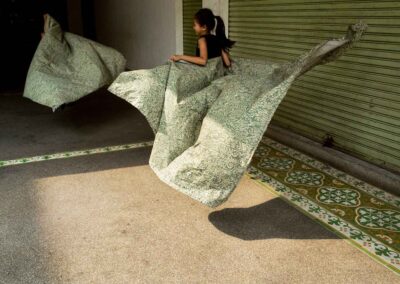 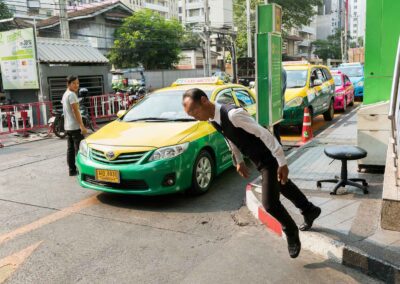 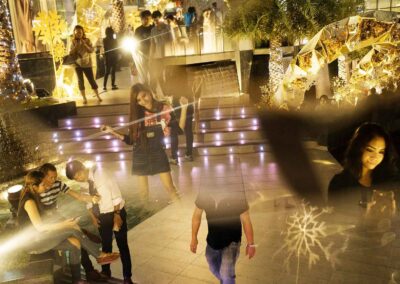 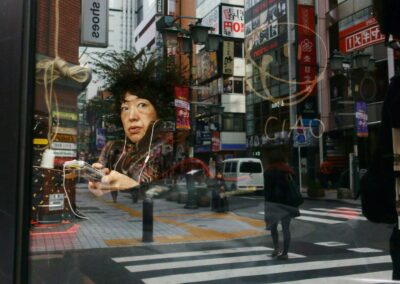 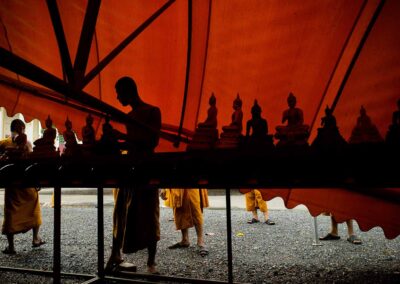 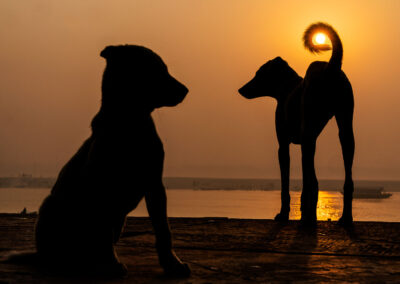 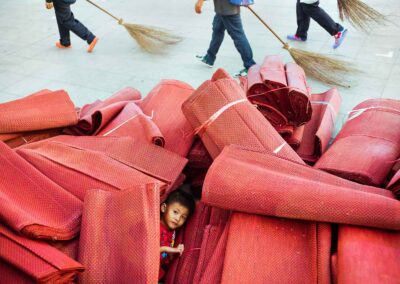 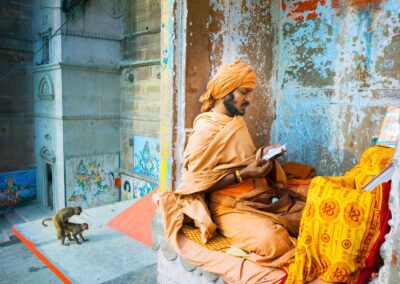