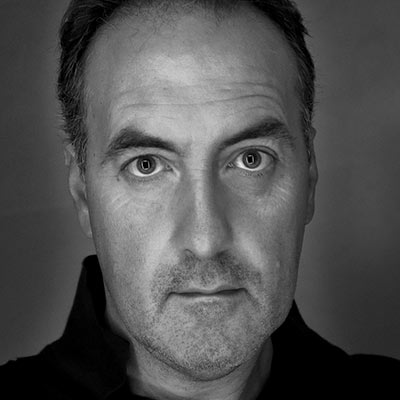 Tony Gentile began his profession as a photojournalist in 1989 in Palermo, the city where he was born, collaborating with the Giornale di Sicilia and at the same time with the Sintesi photo agency thanks to which, since 1989, he has published his photographs in major newspapers and Italian and foreign magazines. In 1992 he began a collaboration with the international press agency Reuters.

The beginning of his career corresponds with the tragic attack of the mafia on the state that culminated in the attacks of 1992 and Tony talks about that war clearly, without ever taking his eyes off the daily life of his city and its people. He photographs the massacres, the strong reaction of the healthy part of his city that rebels against mafia violence and that of the state that culminates in the arrests of the biggest bosses of Cosa Nostra. In 2015 the work of those years became a book “The War – a Sicilian story” which, starting from the most famous photo depicting the two magistrates Giovanni Falcone and Paolo Borsellino smiling and accomplices, tells of those tragic years of news, everyday life and history. From 1997 to 2003 he divided himself between freelance work, which led him to work for the major Italian and foreign newspapers, and the profession of photography teacher. In 2003 he moved to Rome where he joined the Reuters staff for which he will work around the world until 2019. During these 16 years he has covered current affairs, sport and costume stories of an international character, photographing 3 popes during the their apostolic journeys around the world and important sporting events such as two world football championships and 4 Olympics.

Now that he has left the hectic world of current affairs photojournalism, he is dedicated to slower projects, both photographic and video-documentary. He participates in meetings and workshops and is at the forefront of a civil awareness project aimed at the necessary modification of the copyright law. 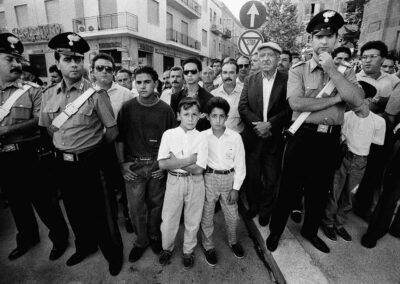 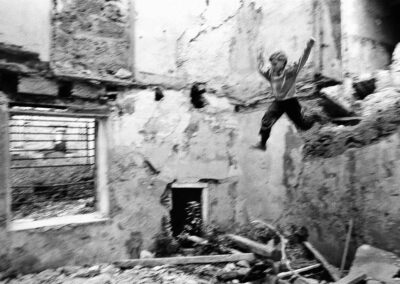 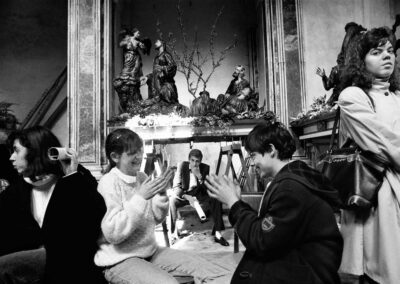 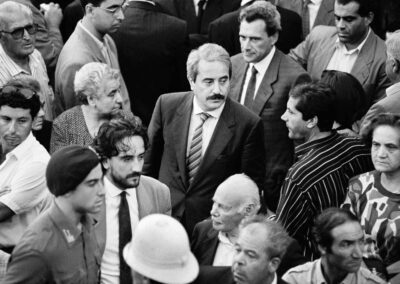 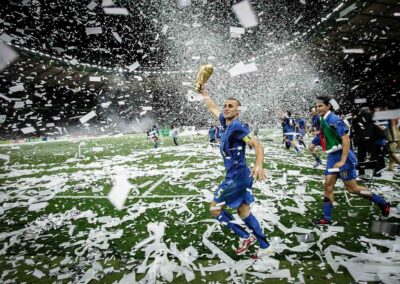 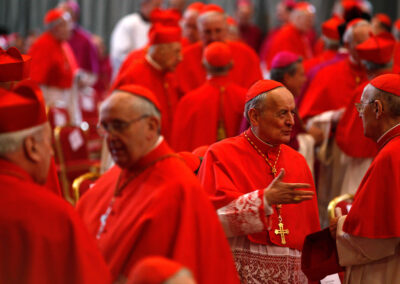 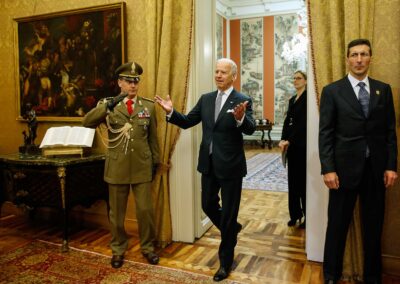 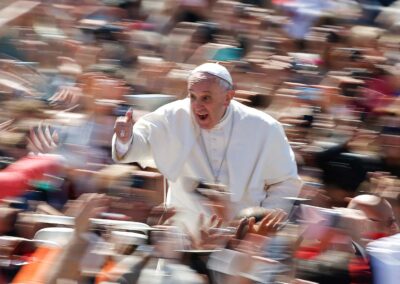 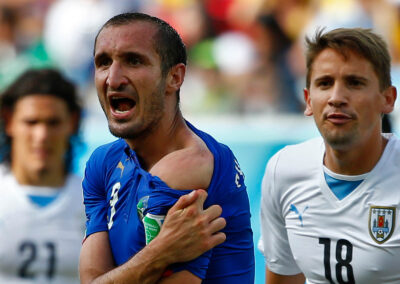 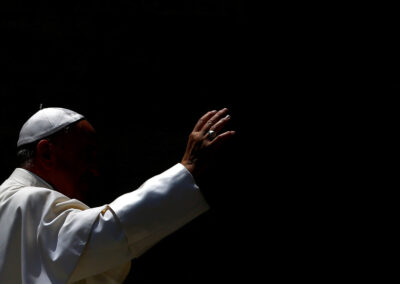 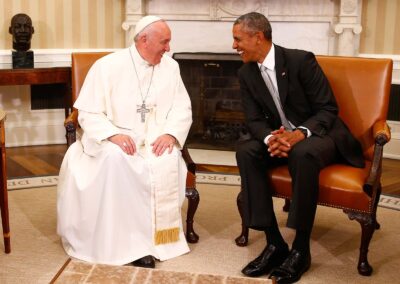 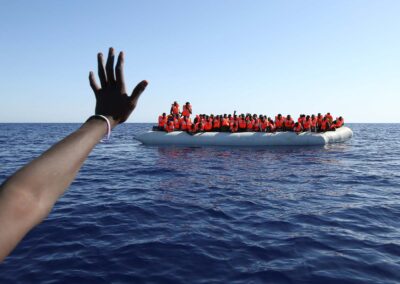