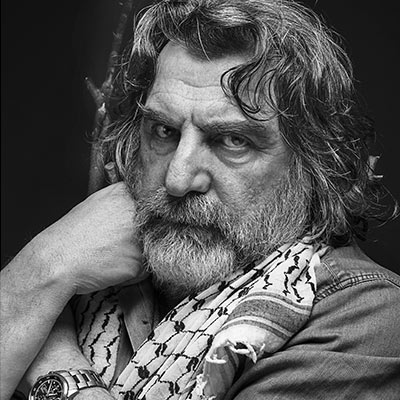 The idea behind the photo

Eureka exclaimed Archimedes when he found the answer to his question, to the question that he had always placed himself.
Eureka, we exclaim today, when the photo just taken.
But is it true, or is it just an illusion? When the artist Lucio Fontana, born in Rosario, Argentina February 19, 1899, died in Comabbio, Varese on September 7, 1968), changed the concept of the pictorial art, making a cut in the white canvas placed on the easel, behind it gesture, there was a thought, an idea. Unfortunately today digital technology allows us to making perfect photos, the camera is almost never wrong, but those photos have unfortunately a not indifferent peculiarity. They lack the soul. The photo is no longer thought, in it there is no idea that led it to realize it.
We have stopped thinking, imagining what we would like to tell, but we know all the buttons and menus of the new cameras by finger. Sometimes it’s like embark on the journey with Al, the super computer of the spaceship from “A Space Odyssey” Kubrick, in which the jealous computer, becomes the master of our life. This is what it is happened, and it is happening in photography. Today we delegate to the machine software photographic, what instead we should be conceiving. When looking at the photos of the great masters of photography of the past, we don’t stop to understand what really is there is behind that image, of the why of its realization, what thought he wanted convey the author and why realized as we see it. Good photographers, you don’t they look through the single image, but through the contact sheets of the many shots that they
they performed to arrive at the final result.
Sometimes, an image can also be the result of a single shot, but also that snapshot, it must be imagined first, while not imagining that naked and raw detail.
In everything there is preparation, the photo by chance has never existed, even where some singles images have made the history of photography. 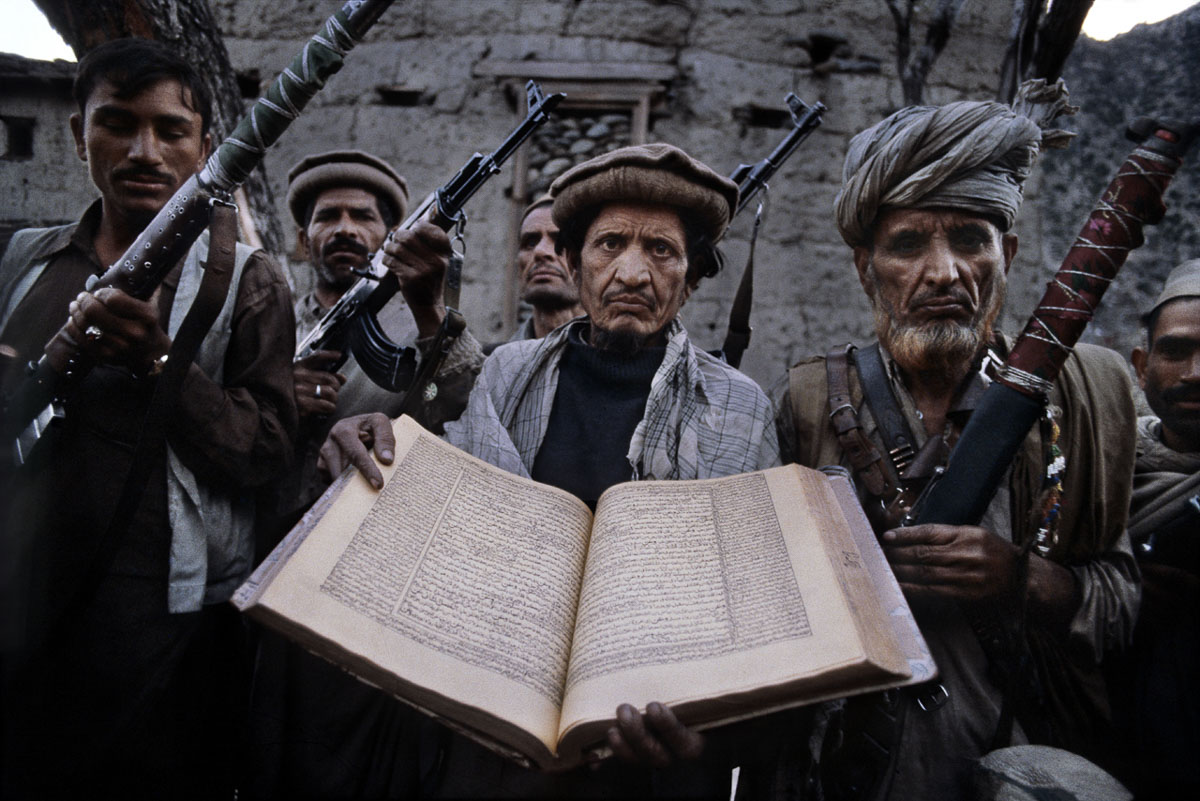 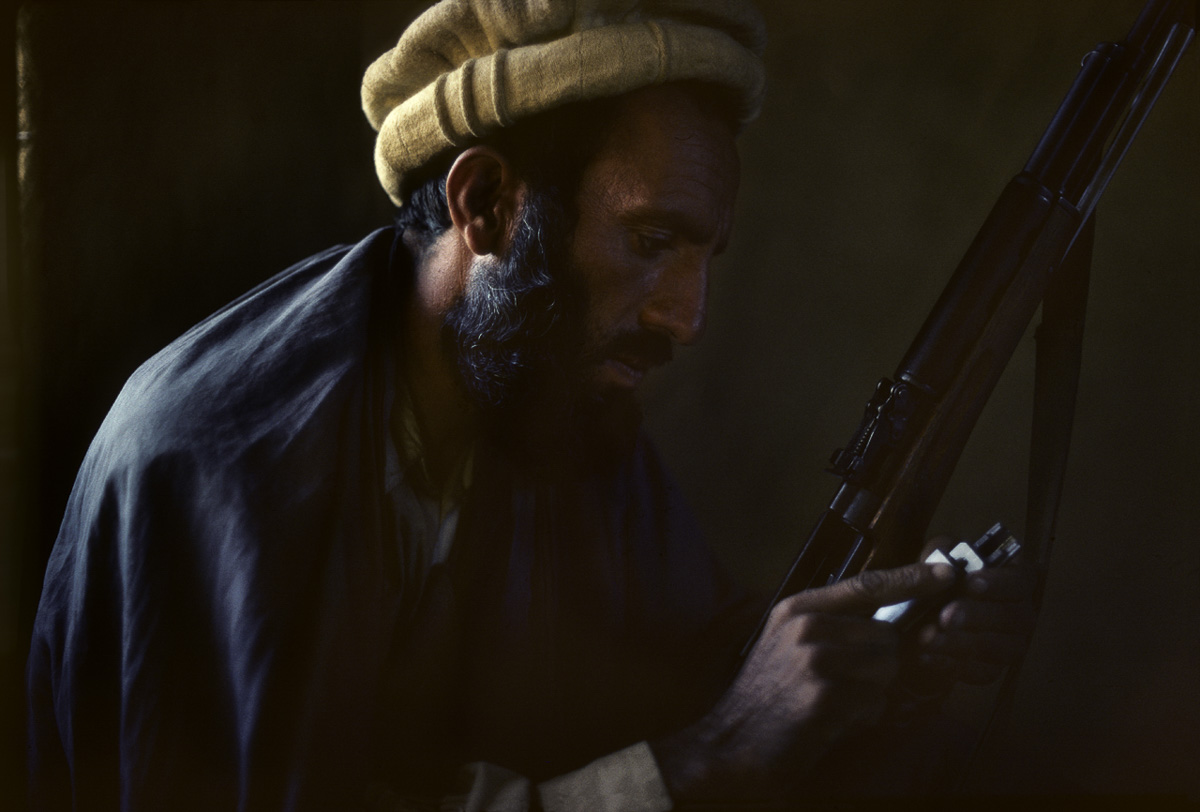 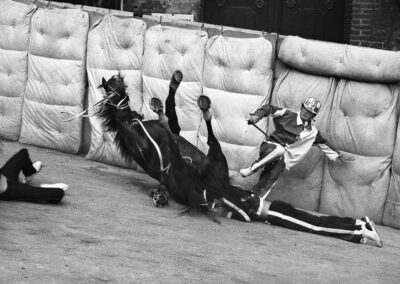 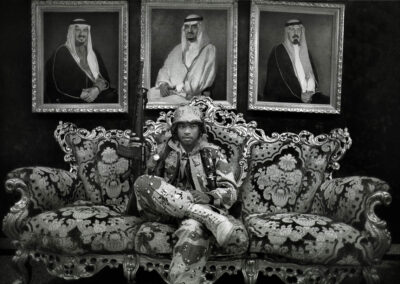 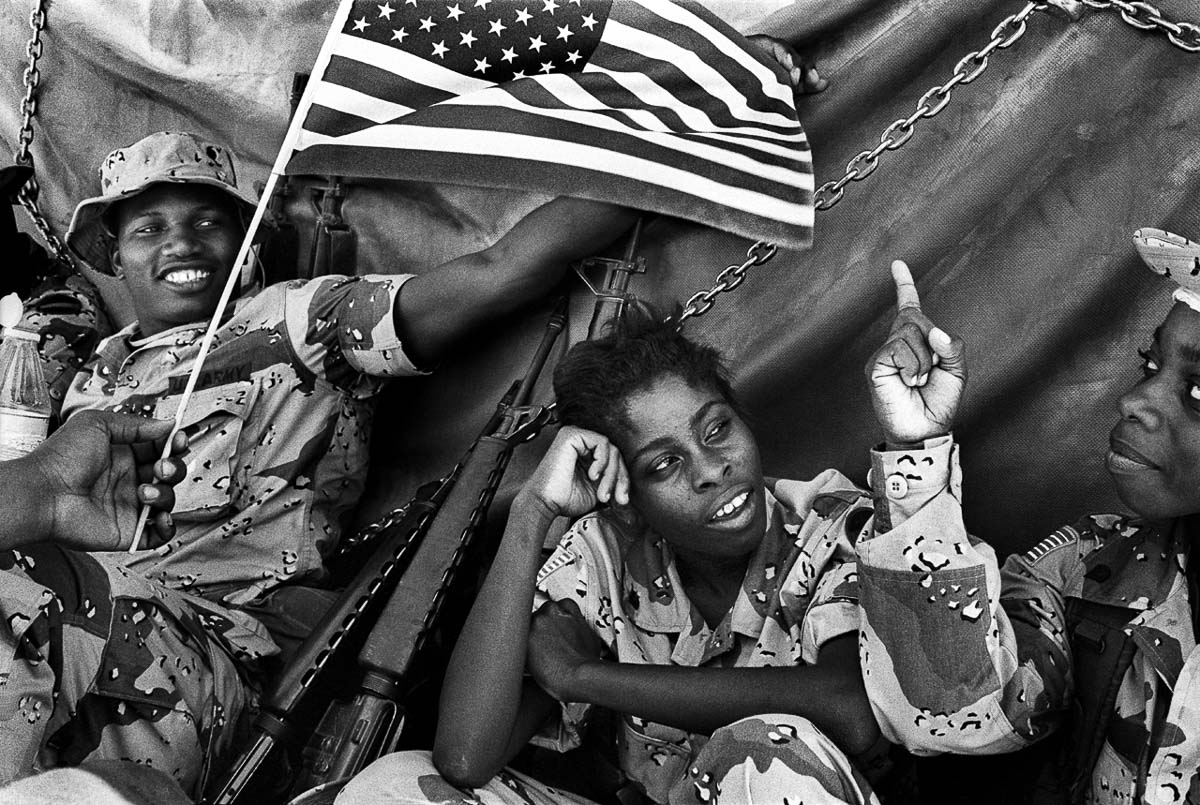 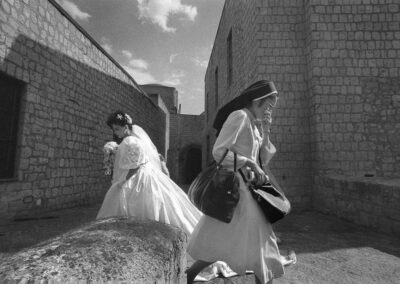 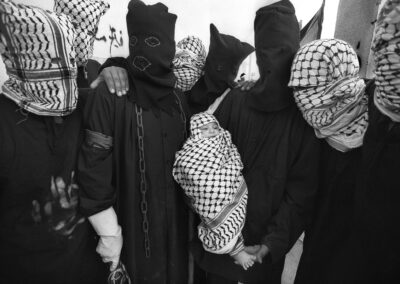 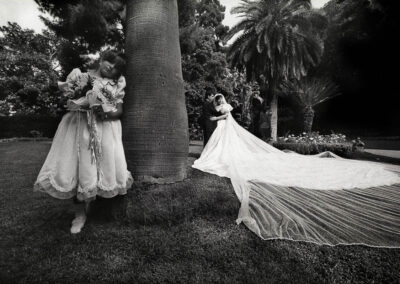 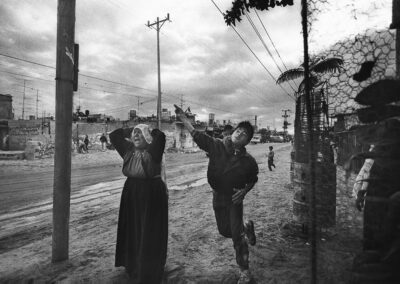 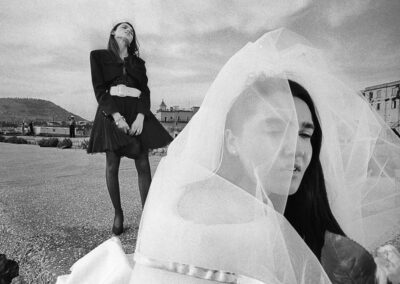 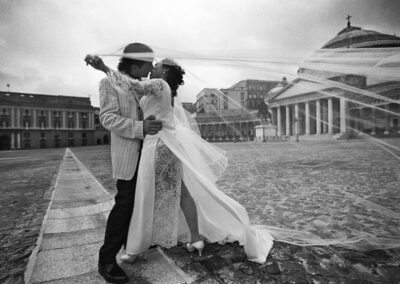 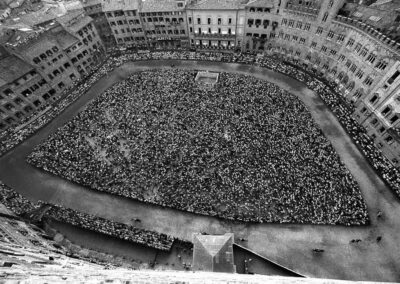